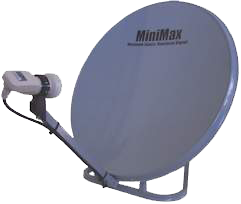 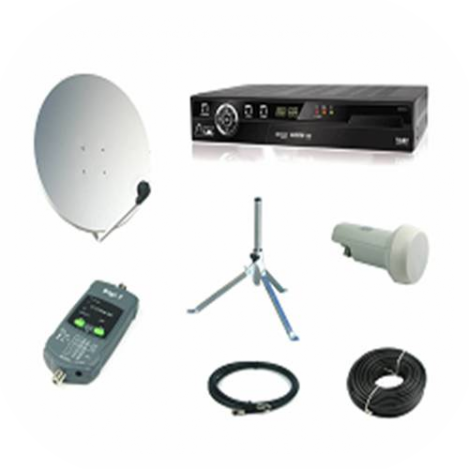 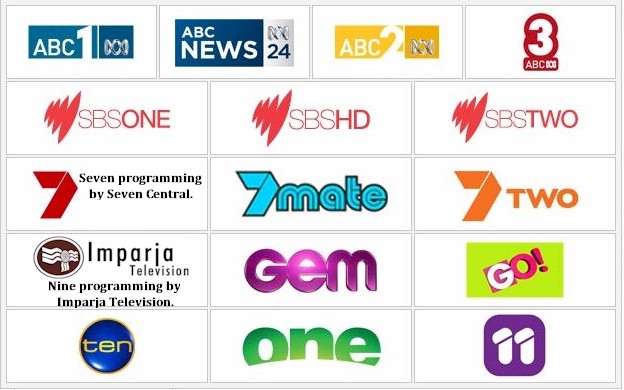 Australians who can't receive digital TV services from transmission towers in their area are able to access the full range of digital TV programming from the new digital TV satellite service.

The Viewer Access Satellite Television (VAST) service is operated by Southern Cross Media and Imparja, and is funded by the Australian Government. It will ensure access to free-to-air TV for viewers in the Remote Central and Eastern Australia licence area, and those in regional and metropolitan areas who are unable to receive their local TV services terrestrially.

This includes standard definition programming broadcast by Southern Cross Media and Imparja, sourced from the Seven, Nine and Ten commercial networks and their new digital channels GO!, 7TWO and ONEHD, as well as all of the ABC and SBS channels, including ABC2, ABC3 and SBS TWO.

The VAST service can now be accessed by eligible viewers.

ABC and SBS services are available now without restriction.

Access to Commercial TV services is subject to an eligibility test that takes into account commercial television licence areas and availability of conventional terrestrial television services at your location.

2.Current Satellite Viewers outside the Remote Central & Eastern Licence Area: these viewers currently watch satellite television and have special permission (“out of area” approval) for the existing “analogue” Aurora satellite services because they are in a television black spot.

4.Travellers: people travelling in caravans or motor homes in Remote Central and Eastern Australia are eligible to apply for temporary access to Commercial TV on VAST. (Travellers apply here)

Check if you are eligible for VAST here 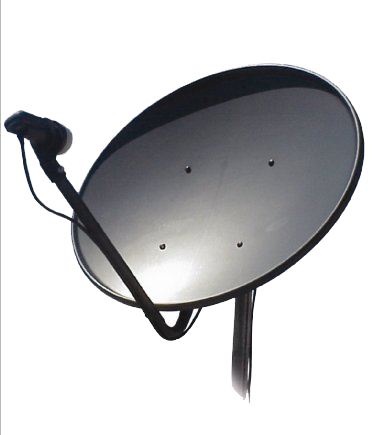 We supply and install VAST capable equipment.
Already have a dish? Odds are we can use it for VAST.

Travellers, we keep portable dishes and kits in stock.
Pop into Maitland on your travels and we can set you up with
a VAST system!

Contact us to enquire about or to order a system

Our VAST units are supplied with firmware updates completed and  fully activated .
(Only if approved by VAST Admin)

Just plug it in and enjoy Free to Air Digital TV!

SBS Channels are on the colocated Optus D3 Satelite.
You must have a wideband LNB installed to receive SBS.

Quick hint - If you can recieve channel 34, you have the correct LNB.
If not you can arrange to have your LNB changed.
Call for more information. We have LNBs in stock.